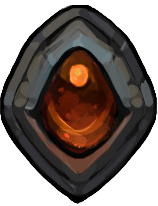 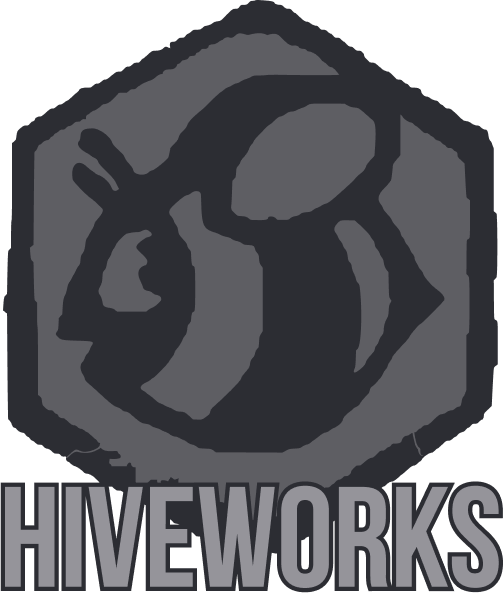 Alder, Levi, and Rowan were once childhood friends, but one summer, long ago, they accidentally made a deal with a demon named Onaskellis. Now, their mistake is catching up with them, and they have to come to terms with what kind of people they’ve become in the 17 years since they last saw each other.

Keezy Young is a queer, freelance comic artist and illustrator from the pacific northwest. They live in a tiny, tiny apartment with lots of flowers and a fake skeleton lizard named Sebastian.

Their stories are cute, eerie, and often dark, but almost always hopeful at their core. Their work is character-focused, and they use action, romance, and mystery to explore LGBTQIA characters and themes, since those are the stories they always looked for growing up, but could rarely find.

Their first graphic novel, Taproot: A Story About a Gardener and a Ghost, debuted in September 2017 with Lion Forge, and has been awarded best graphic novel by the Rainbow Book List - GLBTQ Books for Children and Teens 2017, Best of Best Shots 2017 by Newsarama, The Texas Library Association's Maverick Reading List 2018, Powell’s Staff Top Fives: Our Favorite Books of 2017, Best LGBT Graphic Novels of 2017 by The Advocate, and the Florida Authors & Publishers Association award for best cover design (small format).